AO works to empower and strengthen the local churches in each project area through outreach, leadership training, women’s empowerment groups and education for youth and children. The goal is to bring the Good News to each community and see hearts transformed.

Here’s how you can help: 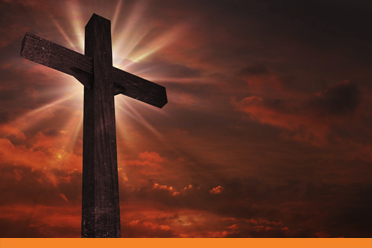 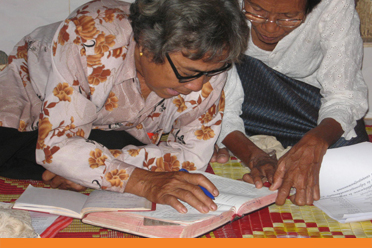 Success Story:  Mr. An Vuthea, 45 and his wife, Pechsy, 40 are two HIV/AIDs project beneficiaries, living in Prek Chmuse village, Kandal province. Mr. An Vuthea joined the HIV/AIDs project in 2000. He faced many problems before joining this AO project.  He didn’t have enough medicine and support from his family, and faced discrimination from other villagers. He and his wife had lost all hope.

Vuthea was infected with HIV/Aids in 1999 while he was in the city to find work. During this time, the water festival was on and Vuthea’s friends invited him to go to a beer garden, where Vuthea contracted HIV and then passed it on to his wife.

AO helped contact the local health center to provide regular medicine for them both and provided them with a loan to start a new mango tree business. Business has been successful, in fact Vuthea recently earned $150 by selling 1,000 little mango trees.

Through their journey, Vuthea and Pechsy have come to know God and now place their trust in Him. “When I am coming to God, He always hears my voice and I am impressed to have Him as my personal Lord and Saviour,” said Vuthea.